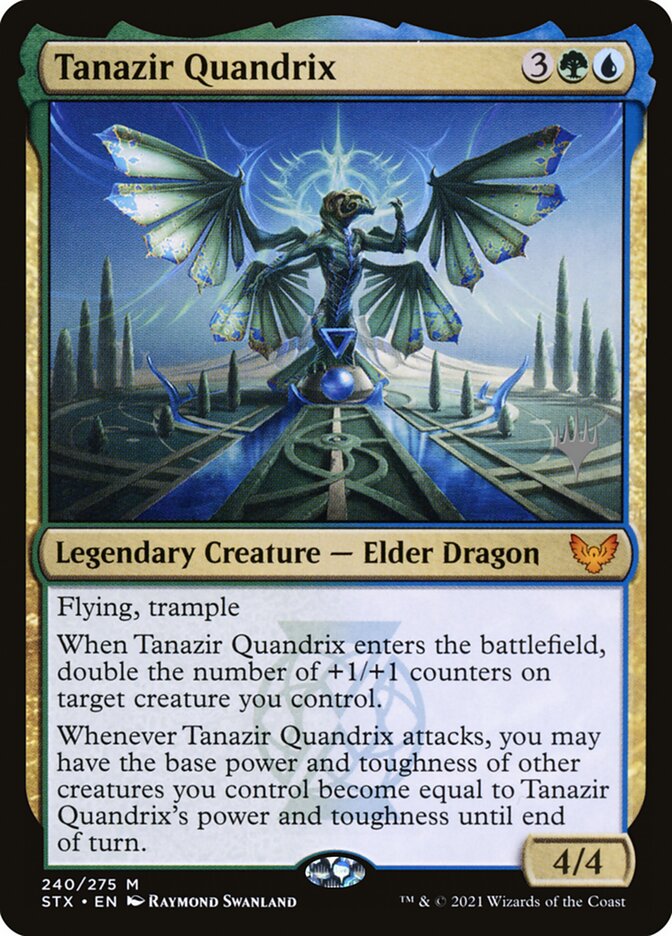 Rules and information for Tanazir Quandrix