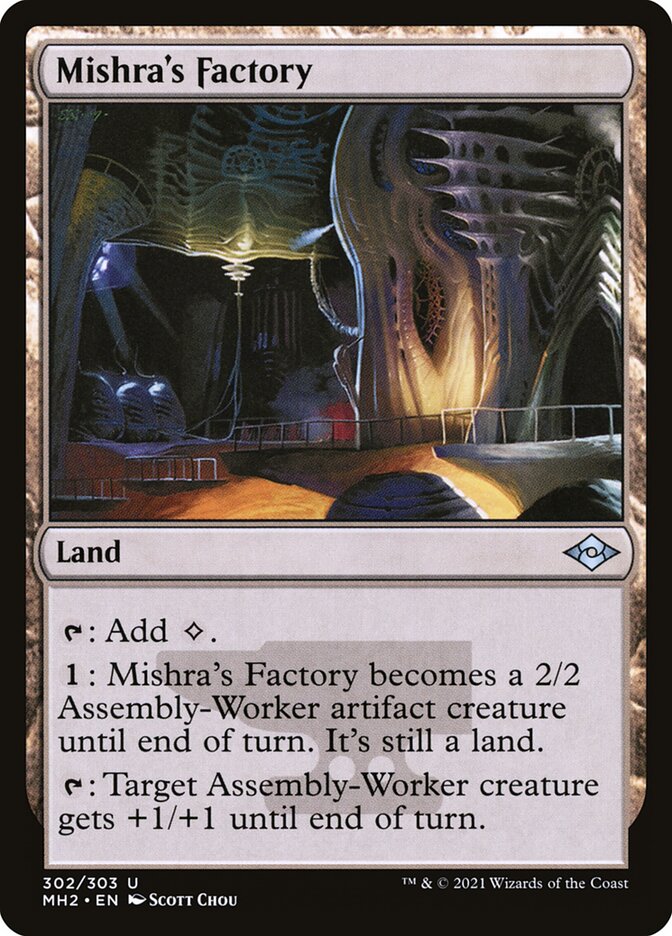 Rules and information for Mishra's Factory

If Mishra’s Factory becomes a creature and you haven’t controlled it continuously since the beginning of your most recent turn, you won’t be able to activate its first or last abilities, and it won’t be able to attack (unless something is giving it haste).