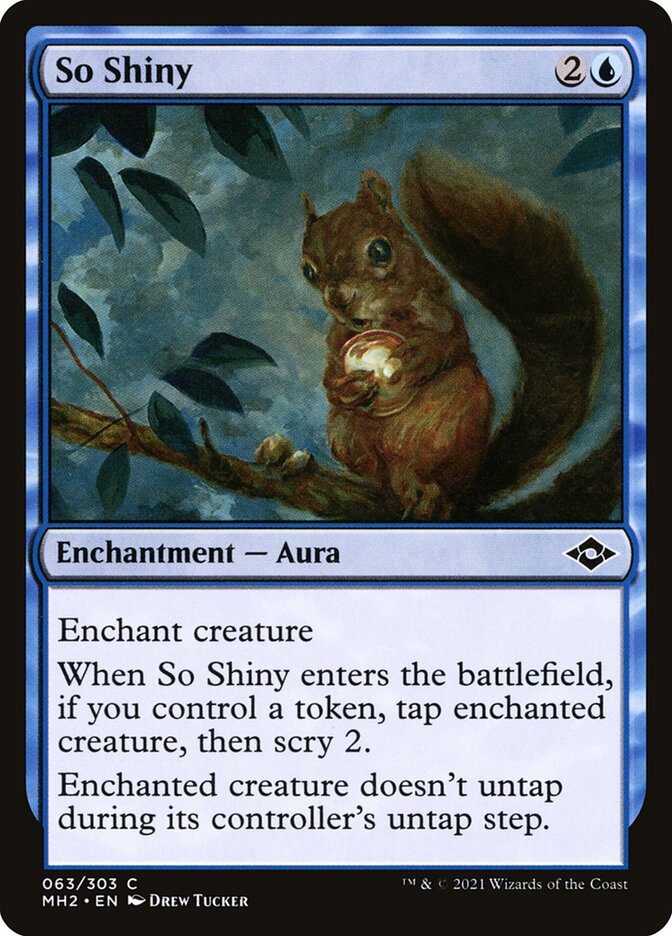 Text of card So Shiny

Rules and information for So Shiny

If So Shiny is itself a token, its enters-the-battlefield ability will trigger.