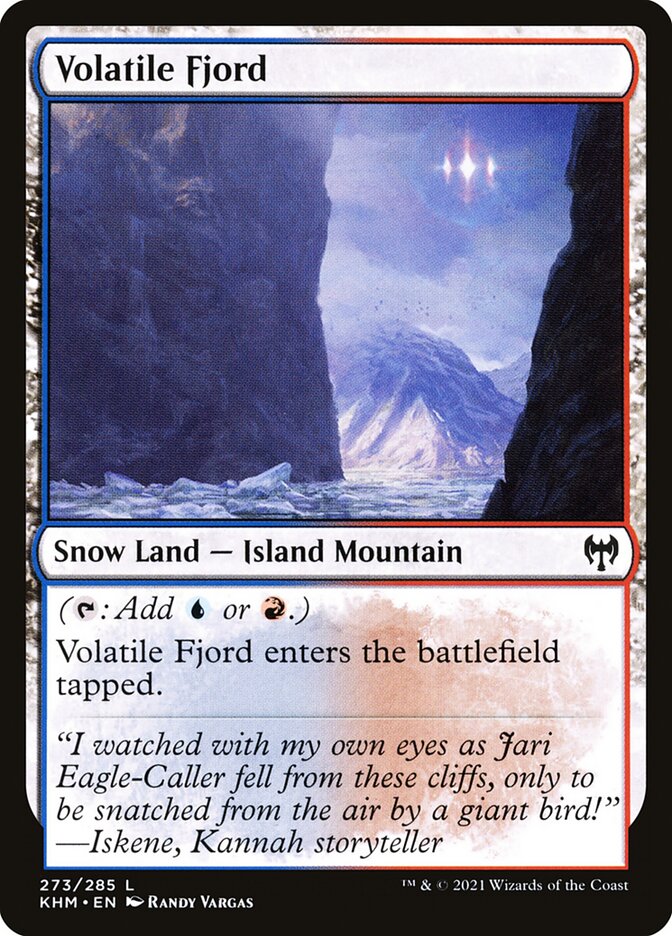 "I watched with my own eyes as Jari Eagle-Caller fell from these cliffs, only to be snatched from the air by a giant bird!" —Iskene, Kannah storyteller

Rules and information for Volatile Fjord