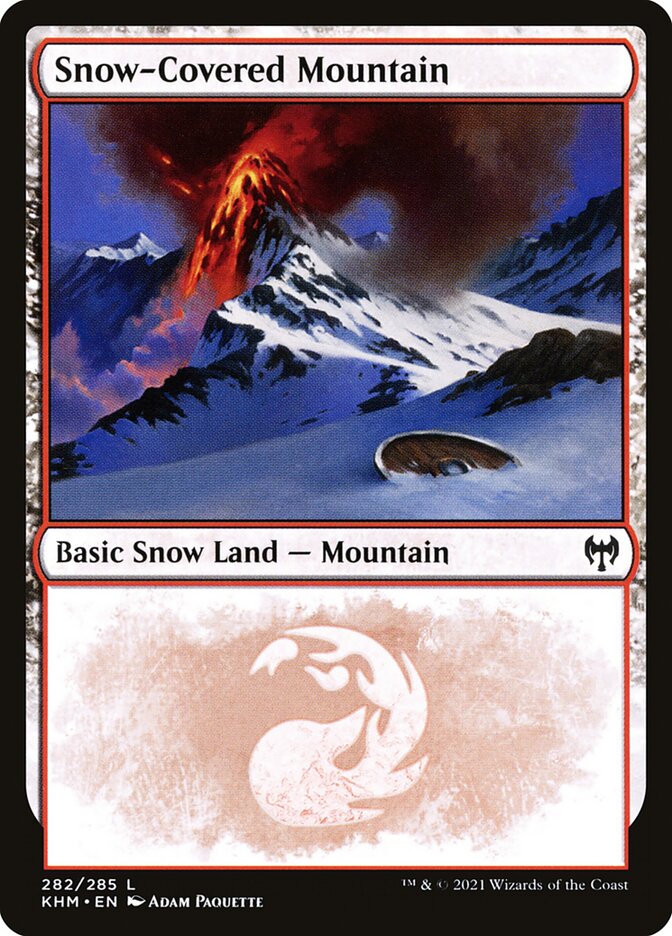 Rules and information for Snow-Covered Mountain