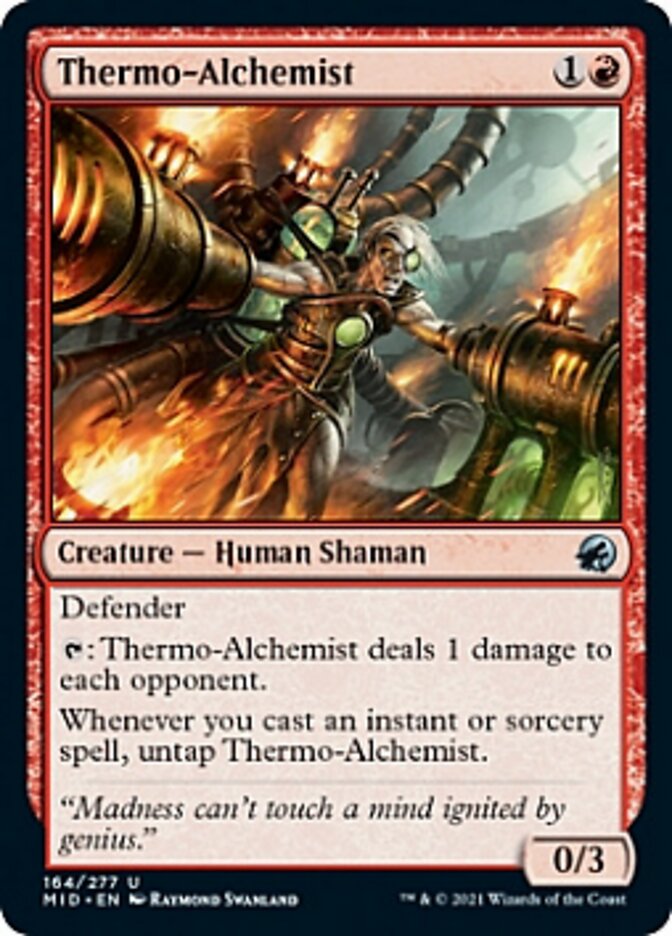 Rules and information for Thermo-Alchemist