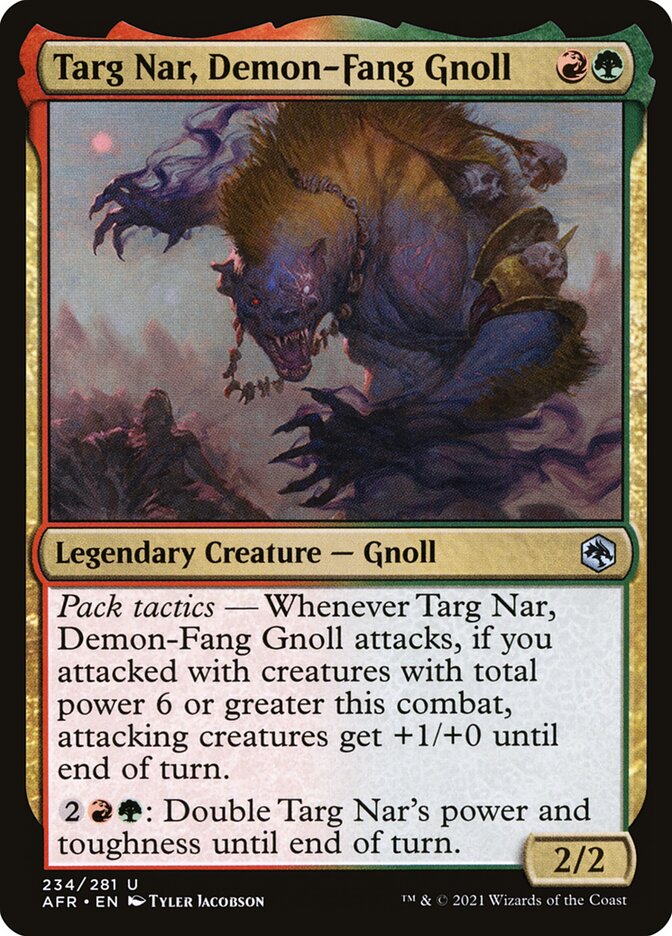 If an effect instructs you to “double” a creature's power, that creature gets +X/+0, where X is its power as that effect begins to apply. The same is true for toughness.