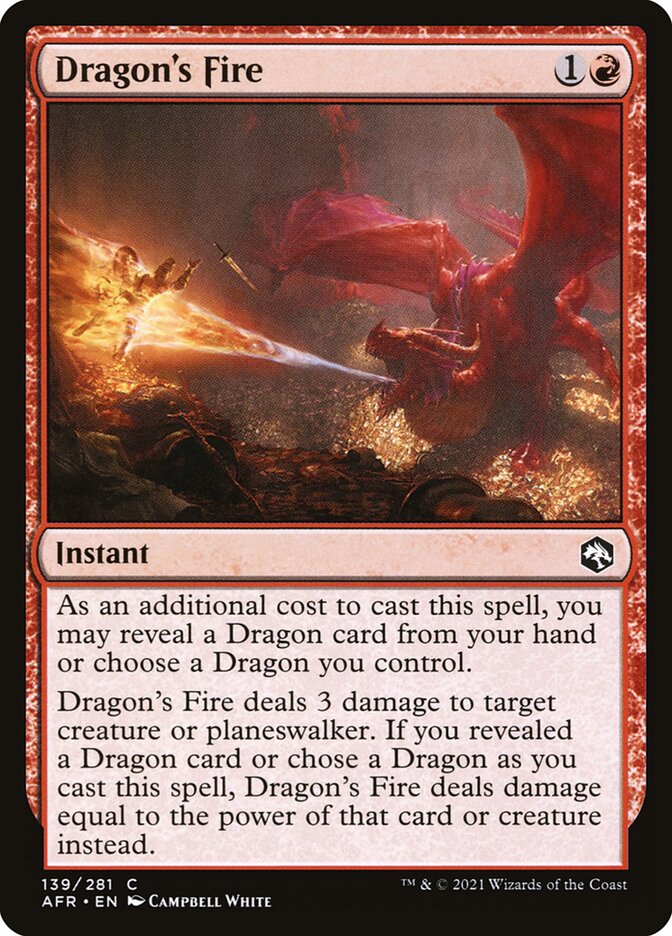 Rules and information for Dragon's Fire